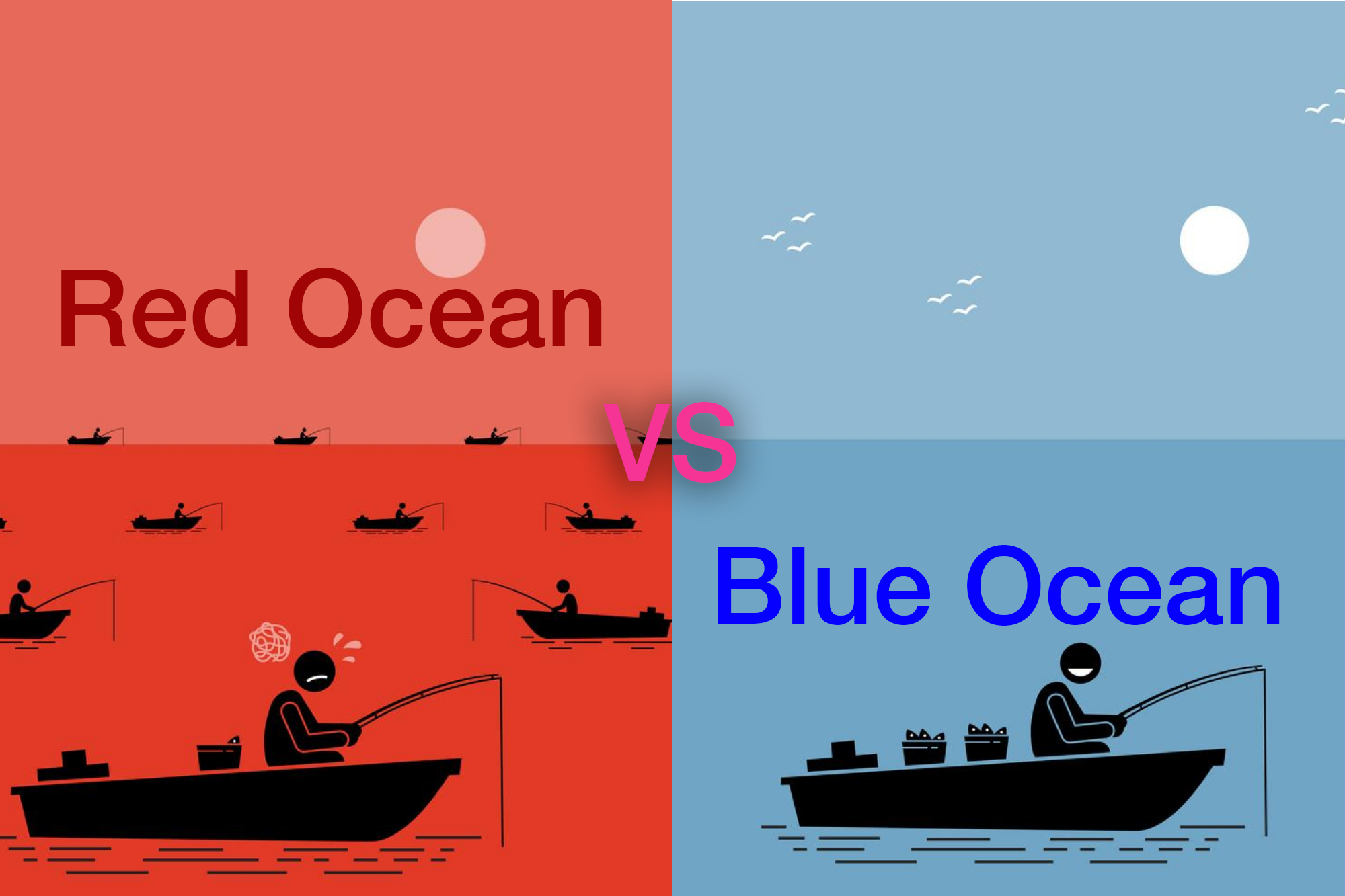 For decades now, we have heard amazing stories about innovators and the ideas that revolutionized the globe. Whether you have a business or not, at some point, you must have wondered if you could be the next Gates, Musk, or Jobs. To be the one who has that genius idea that changes the world forever.

We also kept hearing the same story. That to be a successful entrepreneur, you need to be a pioneer. That you have to create something that has never existed before, and yet the world needed it desperately.

But this is a fallacy. Innovation seems like an excellent quality for a new product or service. But the truth is that a breakthrough won’t guarantee your success. Researchers Peter Golder and Gerard Tellis studied around 500 brands and 50 product categories. They found that 47% of those who sold a new product first ended up failing.

In an article for Forbes, entrepreneur Afif Ghannoum shares his experience bringing an innovative product to the market. When they launched the business in 2012, he says that the industry praised them. They even won a Best New Product of the Year Award for their invention.

Needless to say, they expected an overnight success story. And yet, it flopped. That is because people did not understand what the product was or why they should use it.

Eventually, they spent millions in advertising to make people aware of the brand and the benefits of this new product.

The thing is that when you are new on the market, you don’t yet have an audience that trusts you. You need to make people aware of the product, believe in it, and actually buy it.

When you bring a new product to the market, there is a high risk of failure. For example, in recent years, Samsung has been a pioneer in the smartphone industry, launching a foldable phone.

It was definitely innovative, but unfortunately not as successful as they expected. The first generation especially had some issues that made it not worth buying. It felt more like a prototype than a final product.

But a massive company like Samsung can afford to fail. They still have hundreds of products on the market and a good reputation in the industry. As a start-up business, you probably can’t afford the same.

I’m sure you’ve heard of the “blue ocean strategy”. In 2004, professors W. Chan Kim and Renée Mauborgne published the book Blue Ocean Strategy in which they coined the terms “blue ocean” and “red ocean” to describe the market universe.

The term describes a crowded marketplace full of competition, where profits and growth decrease. As the products become commodified, this leads to cutthroat or “bloody” competition.

This is the traditional marketing strategy, where you compete with others to gain an advantage in the market. One benefit of the red ocean strategy is that the market already exists, so you don’t need to create a new one. This also guarantees that the products or services are in demand.

What happens over time though is that products have a tendency to be commodified, as seen below. They go from unique and scarce to abundant and easily available. Commodities are described by economics through perfect competition. In a market of perfect competition, the profits tend to zero, because the products are so abundant. If you want to make a profit, you need to avoid selling a commodity. 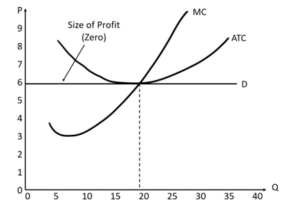 As a business owner adopting this strategy, you can learn from your competitors. You also have access to a well-trained workforce. However, because the competitors are more experienced and have access to more resources and an established position, it is challenging to survive in a red ocean.

One example of a red ocean is the airline industry. There are many airline companies. Some attract new customers by lowering the prices and commodifying airplane traveling. Others charge more but offer better services to their passengers.

Blue Oceans – Clear, Blue Waters, But Possibly Without Any Customers!

A Blue Ocean Strategy refers to the process of opening a new market and creating demand. There is no competition because you are so ahead of everyone else. A good example of this strategy being successful is in the case of iTunes.

Before iTunes, people downloaded music illegally from the internet. iTunes revolutionized this industry in a way that benefited both creators and consumers while selling music legally and in an accessible digital format.

It is still dominating the industry today, and it led to the commodification of music as more similar platforms appeared on the market. Other companies that have benefited from using this strategy were Canon, Philips, Polo Ralph Lauren, and, most famously, Netflix.

It’s easy to understand why you’d think that using this strategy is a safe bet. But, in reality, you need a lot of resources to get started. Mainly, you need to invest a lot more in marketing to make people aware of your brand. The most considerable risk is that there is no guaranteed demand. While the blue ocean strategy worked for some, it’s plagued by a survivorship bias because we don’t hear the stories about the ones that failed. According to Richard Maulsby, director of the Office of Public Affairs for the US Patent and Trademark Office:

“There are around 1.5 million patents in effect and in force in this country, and of those, maybe 3,000 are commercially viable.”

This means that 99% of inventions are not commercially viable. Thus, being a pioneer does not always work in your favor, at least not if you want to be a successful entrepreneur. You don’t want to end up with a great idea that nobody wants to buy.

Choose a Pink Ocean Instead

Find a balance, a middle-ground between the red and blue oceans – a Pink Ocean. In a Pink Ocean, there is some competition and demand, but not enough to stifle you.

To succeed, you need to enter an existing market with proven, desired, and demonstrated demand and rise above the competition. You do this by adding a unique mechanism to your product. Something that will differentiate you from the rest and make you stand out.

For example, lip balms are one of the most commodified products globally, and many are available on the market. Yet all of these brands have a unique angle to them.

For instance, EOS comes in colorful egg-shaped containers, Burt’s Bees uses the all-natural aesthetic to market the products. Some use vegan ingredients, while others come in too many flavors to count. There is a lip balm out there for everyone.

The bottom line is if you can deliver a better product or service even in an industry that’s not sexy, where there is demand, you stand a much better chance of success as a new entrepreneur.

Find a market that exists and that is still growing. One where the competition is weak. One that you can study and learn from.

You can take a generic product, add a unique element to it and create a very successful brand in the process.

Elon Musk did not invent the electric car. He built his idea upon the work of the pioneers that came before him. Even so, he created a beautiful electric sports car, one of the most successful car manufacturing businesses in the world, and turned the industry upside down for good.

Innovation is not only about creating something new but also about being able to spot opportunities. To be able to differentiate yourself from the competition is already innovative. Netflix didn’t invent movies. Or streaming platforms. They just saw an opportunity and captured it. And it paid off. Lastly, be creative, think outside of the box, and take risks – but don’t go so far that no one gets you anymore. Be innovative yet familiar. 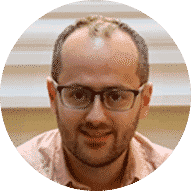 Tudor Dumitrescu founded TANDA Digital (TUDOR MARKETING SERVICES SRL) in 2018 as a direct response agency focused on optimizing sales funnel conversions. The company has worked with over 100+ businesses to create high-converting sales funnels, including with multi-millionaires and entrepreneurs featured in the Inc. 500 Magazine. Read More…

FIND OUT HOW TO GROW YOUR BUSINESS. OUR DIRECT RESPONSE NEWSLETTER DELIVERED STRAIGHT TO YOUR INBOX.

Get The Latest Marketing Secrets That Can Take Your Business To The Next Level Directly In Your Inbox.

Just complete the form below and get instant access to our direct response Newsletter. We cover everything you need to grow your business, and this is information that we only send out once. So if you miss it, it’s gone forever! 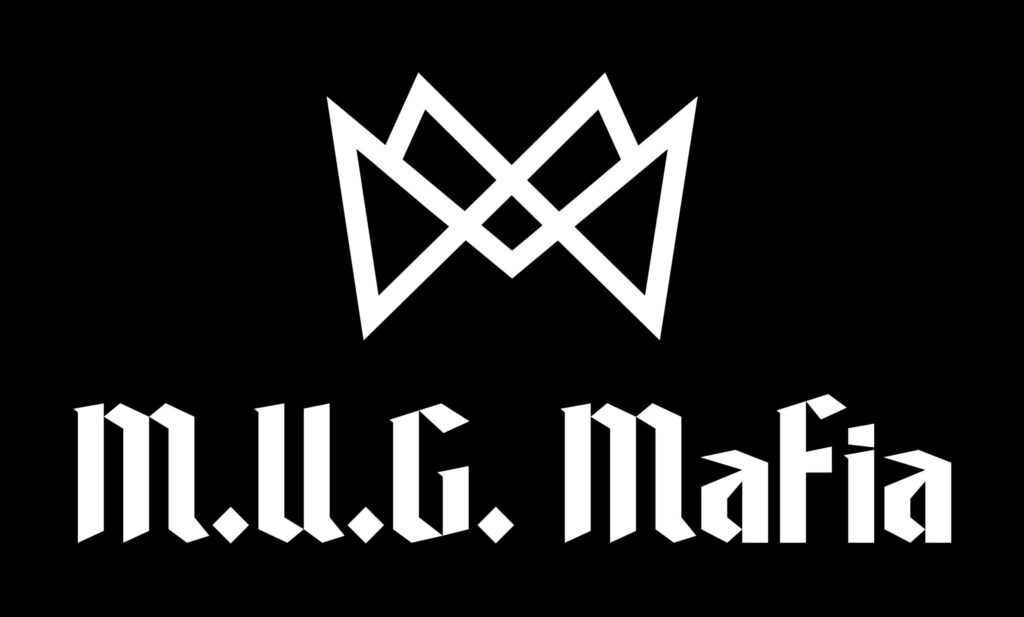 Before You Go, Join Our Discord Server: The Marketing Underground Mafia 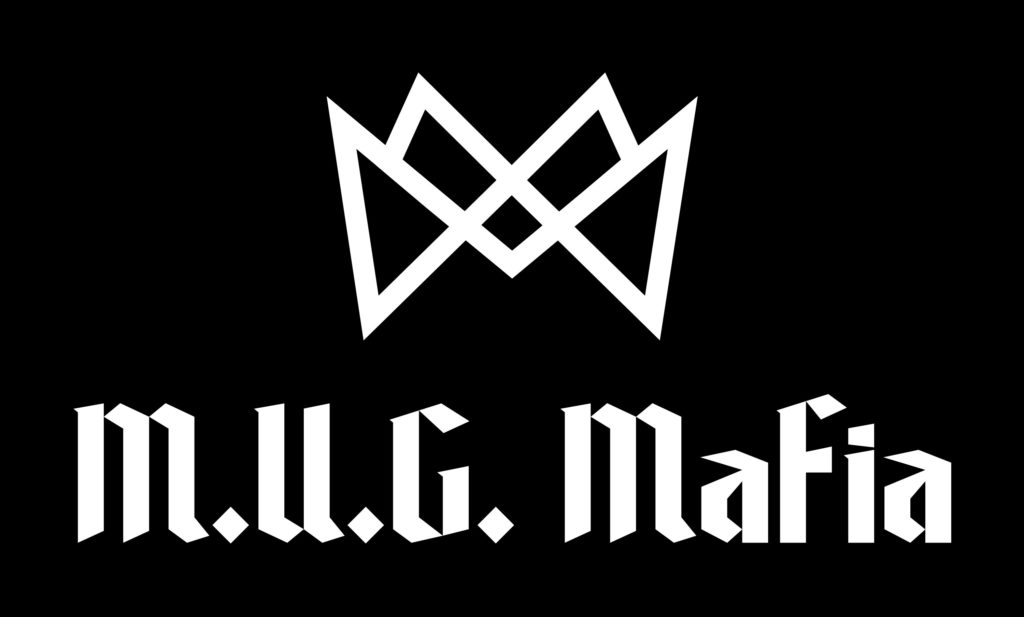